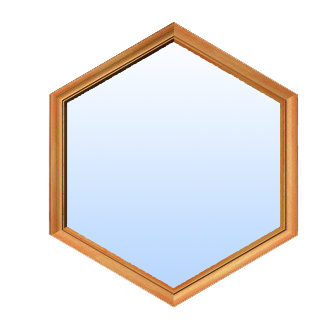 * Suspended Grids / False Grids – the grids are between your panes of glass.

* Removable Grids – Some double hung windows have grids which can be removed and replaced after cleaning. 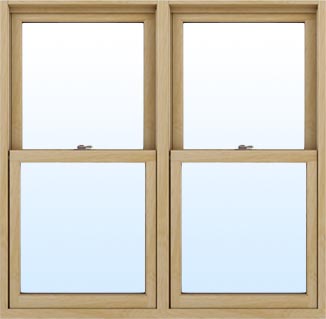 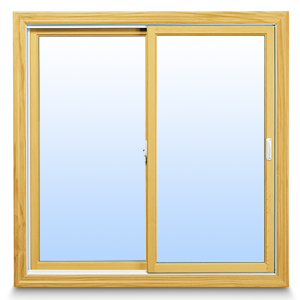 * Fixed / non-removable grids – These are windows with non-removable obstructions making the window look and feel like individual pieces of glass. 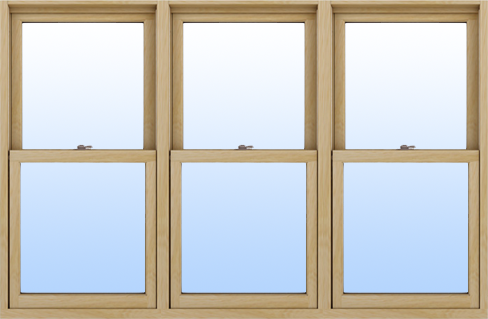 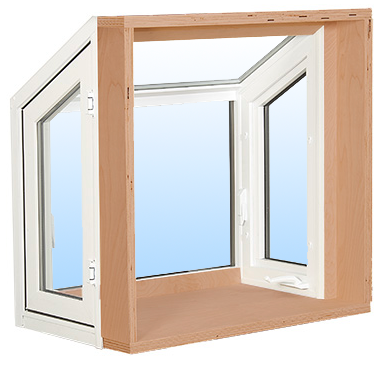 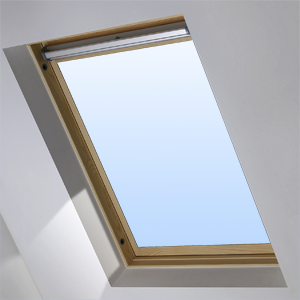 View All »
.
Tips for Getting Your Home Ready to Sell
.
The Quick Guide to Architectural Window Film
.
Window Treatment Ideas for Sliding Glass Doors

Leave us a Review!