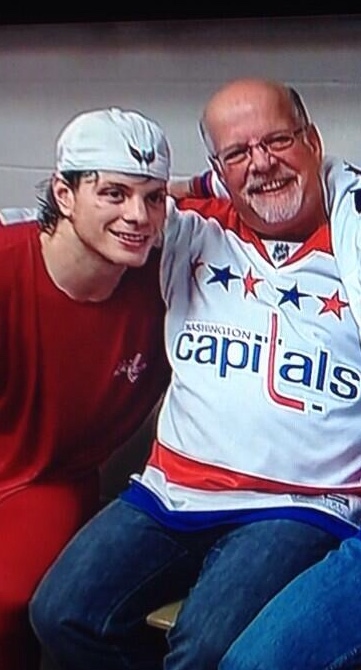 Both of these Carlsons score goals: One with the Washington Capitals and one with Window Genie

When Washington Capitals defenseman John Carlson scored the first goal for Team USA at the 2014 Sochi Olympics this February, he did so with a blazing slap shot. As proud father Richard Carlson looked on, he knew that scoring goals had truly become a family affair.

Though the arena in which the elder Carlson works lacks the manicured ice, vocal beer vendors, and rowdy fans that populate John’s workplace, his game is one that nevertheless requires the tenacity and drive of a hockey player.

When the former corporate healthcare worker was laid off due to restructuring and budget reductions, Carlson took time to reflect and weigh his options. He had, after all, many of them. With almost ten years of experience in health care, Carlson could have rejoined the system in which he had for so long achieved success. Yet it became apparent to Carlson that it was time to do some restructuring of his own and play a different kind of game.

Ultimately, Carlson decided that it was time to realize a dream he had long held. “I always wanted my own business, so I was determined to see the loss of my job not as a setback, but as an opportunity,” says Carlson. After a thorough search for franchises which met his demands, Carlson came upon Window Genie. “I gravitated towards franchising so I didn’t have to start with a blank page,” Carlson explains. “I looked for a business that was service-related and straightforward. After years of dealing with the complicated rules and regulations in healthcare, I wanted simplicity. Window Genie was the answer.”

In July, 2013, Richard opened a Window Genie location serving Ocean County and Southern Monmouth County in New Jersey and he hasn’t looked back since.

As is the case with any NHL team’s arduous 82-game season, Carlson faced challenges as his business grew. Yet just as any good hockey team perseveres from those challenges thanks to veteran teammates providing assistance, Window Genie was able to help Carlson block all the shots he faced. “I needed to learn how to market and advertise,” says Carlson. “Management, hiring, those were things I had experience with, but I had to learn not just how to perform the excellent services we offer, but how to make this business an extension of myself. Window Genie was able to help me with those issues and get the word out about all that we could do.”

Carlson’s primary clients are residential, either dual-income home owners who have neither the time nor the desire to maintain the exterior of their homes, or retirees who are unable to maintain their homes by themselves any longer. Carlson’s Window Genie business has been very well-received by his community. His phone, he says, is ringing constantly and his services are well known throughout the territory he serves.

“In today’s corporate environment people like me are forced out of their jobs quite frequently,” says Carlson. “I decided to take control of my career, and it was the best decision I’ve ever made.” For Carlson, repeat business is the driving force that inspires his work at Window Genie. “Every day we’re committed to providing quality services at reasonable prices so we become customers’ preferred home services provider.” 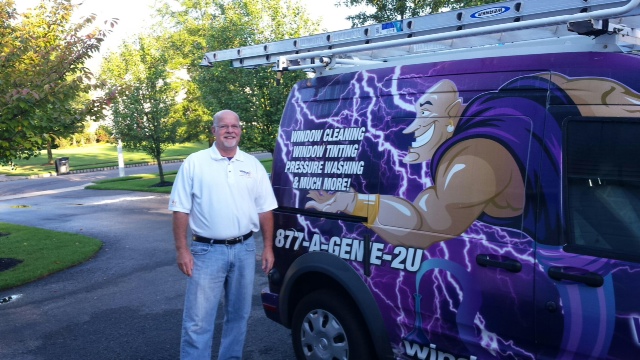 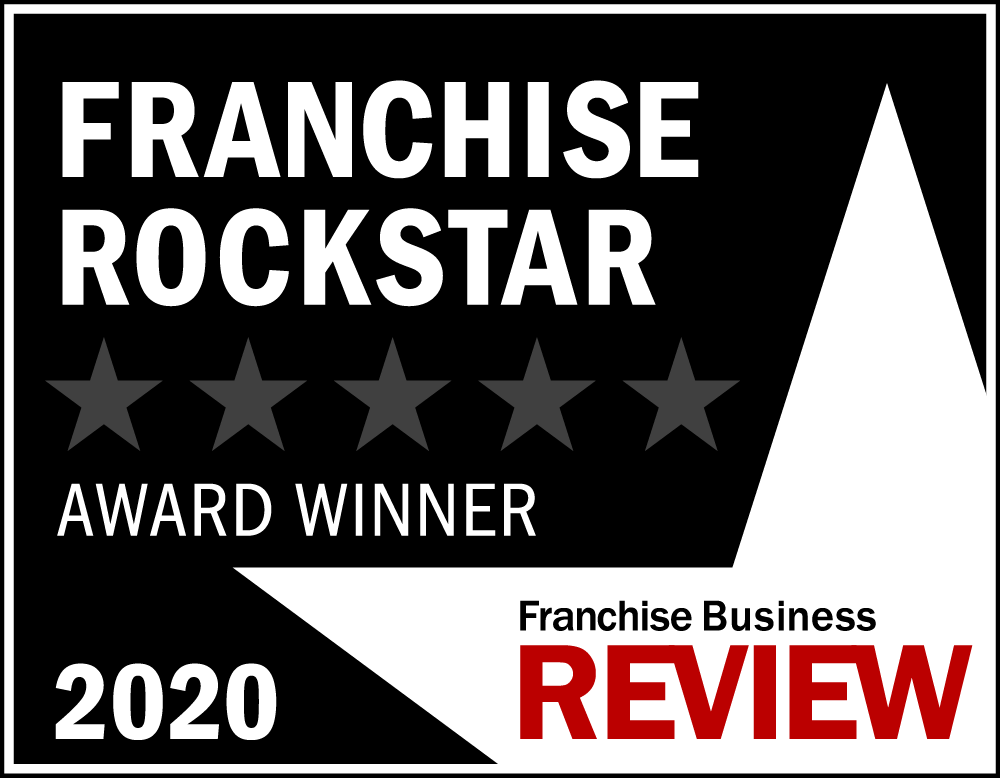 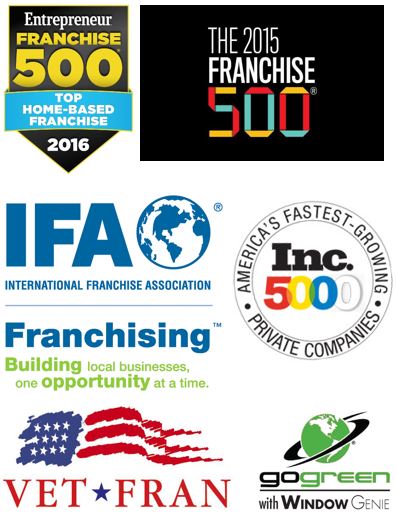